Luca Delle Donne started studying piano at the age of six. He obtained his Diploma at the “G. Tartini” Conservatory in Trieste, his hometown, with full marks, honors and special mention under the guidance of Lorenzo Baldini and his Master in piano interpretation with Gabriele Vianello. To enrich his musical skills, he took part to several masterclasses with acclaimed pianists as Philippe Entremont, Sergio Perticaroli, Benedetto Lupo, Franco Scala, Andrei Pisarev, Sylvia Hsiang-Tai Chu, Alexander Lonquich, as well as the legendary Trio di Trieste. Admitted in the well known “Mozarteum Universität” of Salzburg with the Erasmus project, he played several times and he performed the complete execution of the Chopin’s Etudes op.10. He attended the last year of the “Certificado de Artista Antonio Fragoso” for particular talented musicians in Coimbra (Portugal) under the guidance of his Maestro and mentor, Aquiles Delle Vigne. These are the words of the Maestro:

“Luca has an enormous musical sense and develops his Art with great convintion. His repertorire and his Love follow the steps of the great names of the Piano. He studies a piano work in a extremely deep way. He catches its subtle details and he loves it. He is a Poet and, in the same time, a lion of the piano.”

Mr. Delle Donne has performed in Italy, Slovenia, Croatia, France, Portugal, Austria, Germany, Switzerland, United Kingdom, Belgium, Netherlands and Asia for important musical organizations, chiefly in solo recitals but also in several chamber ensembles (from duo to quintet) and with orchestras: every performance is warmly appreciated by public and press.

He takes part in several national and international competitions. The critics describe him as a “warm-hearted interpreter” (Il Piccolo), as “poetic, virtuoso and imaginative” (Novi List) and as a “concert artist endowed with great musicianship, sustained by solid technical skill and deep musical knowledge” (La Voce).

From 2010 he continues to give recitals and concert-lessons dedicated to Beethoven in order to perform the complete piano sonatas. His most recent public performances have been in the well known “Wiener Saal” in Salzburg (Austria), in the Auditorium of the “Conservatoire de Nice” (France), in a tournée in Portugal (Lisbon, Teatro Nacional de São Carlos), in London (UK) in a Beethoven recital for the “London Beethoven Project”.

He performed and gave piano and chamber music masterclasses at the “International Music Festival of the Adriatic” every year from 2013, in cooperation with the Luther College (IOWA, USA): besides performing in concerts he has been invited as juryman in several national and international competitions (Trieste, Udine, Vinci, Empoli).

In 2015 he worked as pianist in Trossingen (Germany) at the Staatliche Hochschule für Musik”.

In 2016 he went on a tour across China where he performed 11 recitals and hold masterclasses.

He is just back in Italy after a tournee in Japan (Kobe, Nishionomiya, Yokkaichi, Tokyo) with the clarinetist Gervasio Tarragona Valli with whom he won the first prize and a special prize in the “Romanian International Music Competition” in Tokyo.

He has been member of the executive in the prestigious “Società dei Concerti” in Trieste, founder of the website “Portale Beethoven”, creator of important projects connected with Beethoven (Progetto 9, Settimana beethoveniana, Festival Internazionale Primavera beethoveniana ), broadcasted classical music programmes.

He regularly teaches in Trieste at Artemusica school of music. 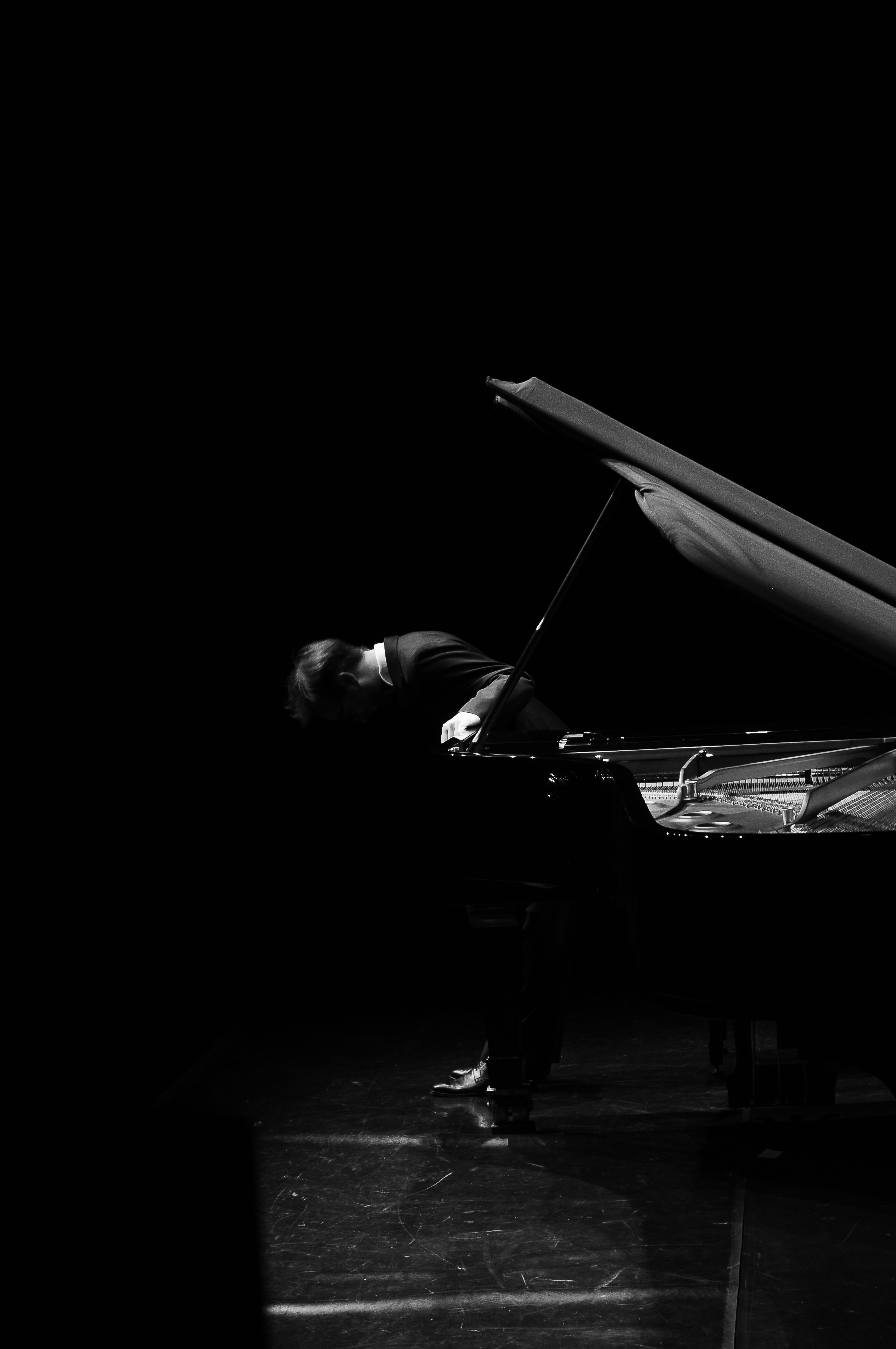